I have always had a lurking admiration for those who could keep their lies straight. It’s a deucedly hard thing to do, so I’ve generally left it to others. I have had the advantage, in both government and private work, of being disbelieved by many with whom I interact by the nature of my job for most of my life, so I’ve been free to be honest to a fault. Just by being honest, others keep better track of what I say than I do.

Anwar Ibrahim has gone a long way by never being honest the same way for any two groups of people. I truly believe that this stems from a fundamental defect at his core – I’ve suggested before that he is a man without a face, who can put on whatever face is needed for the occasion.

According to the Company’s best psych-profile of Anwar, he is a genuine narcissist. And like most narcissists, he truly believes he occupies a special place at the centre of the universe, and this appears to make his constantly-evolving statements and self-characterizations honest, if not necessarily true.

We used to laugh out loud at Anwar’s utterly unabashed self-descriptions as being the next great martyr, the next Nelson Mandela, the next Aung San Suu Kyi, whoever struck his fancy that day.

In retrospect, this was terribly small of us; it’s rather like laughing at the fellow who truly believes he’s Napoleon.

However, whether this was a mental disorder or a personality defect is beyond my capacity to diagnose. What we do know is that this critical trait gave him the ability to seamlessly move between completely contradictory social circles and groups, always telling them – and seeming to believe – exactly what they wanted to hear. And he lived quite well off of it.

To this day, many still believe the first image he gave them. For American liberals, he was the earnest, moderate reformer. For PAS types he drew to Umno and his old guard in ABIM, he was the radical out to make Malaysia a perfect Islamic state.

For the neoconservatives, he was a bulwark against what they perceived as the next great threat: Islamic radicalism. To Western reporters – whose policy preference overlapped strongly with American liberals – he was the Shakespeare-quoting, dedicated believer of reform from within. To Mahathir Mohamad, he was the capable son and political heir, the outsider who became the insider and who saw Mahathir as a surrogate parent.

To them all, he was a man of the people, a man of principle and honesty. Nonsense. Anwar Ibrahim is a man who made a great deal of money and power out of corruption and graft, and has never bothered to apologise for it. He is a man who all but banned Christmas in Malaysia and was on track to drive the Chinese out and close down their schools.

In the days before the internet and social media was an everyday fixture, this sort of duplicity was easy. He played them all for fools.

It is little remembered now, but in 1998, Karpal Singh, then already a supremo in DAP, publicly accused Anwar Ibrahim of homosexuality, sodomy, and fornication with both men and women other than his wife. He demanded, in public, at a DAP conference, and in the Dewan Rakyat, that Mahathir explain why he was keeping such a man in his Cabinet, and demanded that Anwar be dismissed or resign, for the good of the nation. 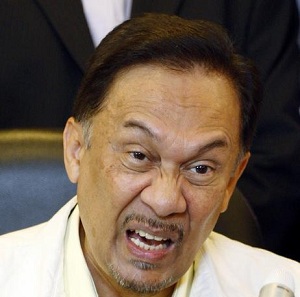 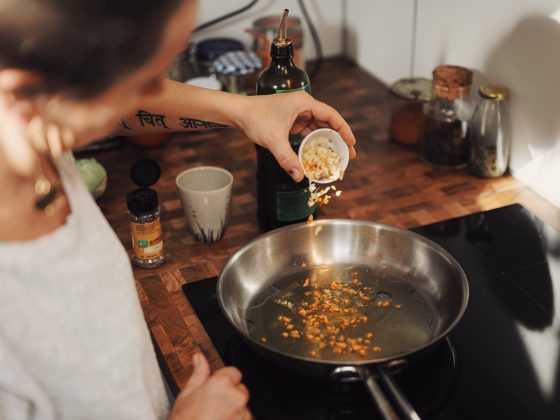 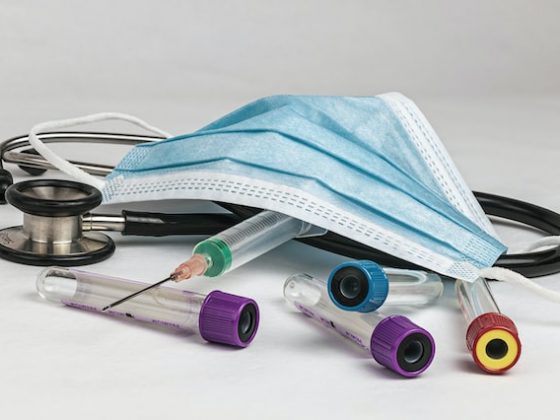