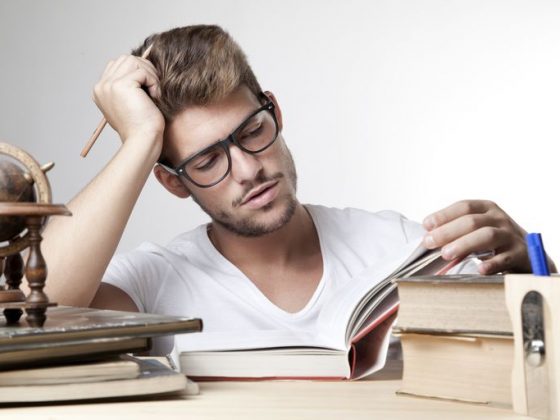 Things That Can Possibly Ruin Your Motivation In Obtaining A Diploma