In fact, this portal is giving him a GOLD MEDAL for being the asshole of the month.

Hands down, he won. If there is an Olympics for assholes, he would win the top award.

This is not the first time this DAP state assemblyman has put his dirty foot into his dirty mouth and we trust it wont be the last. We are sure he will win more gold medals for assholes.

We cannot imagine what this ex-Hindraf activist and racist has tweeted. We thought he would only cheer for India but this sicko was cheering for China when that bad boy was fighting against our hero, Lee Chong Wei.

We suspect if this scum was at the Wembley Arena he would be waving the China flag and join Lin Dan in saluting China.

Manoharan has now tweeted to apologize but you know it’s not sincere.

Just read again his so-called apology. It was probably done at the order of Lim Kit Siang.

Stop The Lies urges the voters of  Kota Alam Shah to teach this bastard a lesson.

Kick him out of the state assembly. He doesn’t deserve your votes. He’s a scum. All patriotic Malaysians and fans of Lee Chong Wei should send him a strong message to tell him what we think of him.

In fact, we urge all Malaysians to send SMS, emails and tweets to his bosses – the Lim dynasty – Kit Siang, Guan Eng and Betty Chew – to tell them what we think of this shit head. 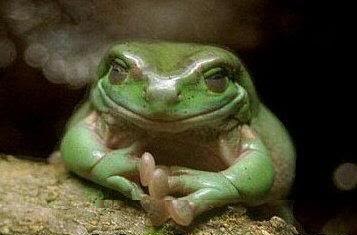